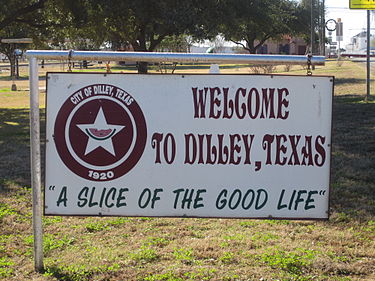 Cindy Carcamo of the Los Angeles Times reports that a federal judge has ruled that hundreds of immigrant women and children held in holding facilities should be released, finding their detention “deplorable” and in violation of an earlier court settlement and order.

The ruling, released on Friday, leaves questions about what the U.S. will do with the large number of children and parents who crossed the border from Latin America last year.

The Obama administration is detaining an estimated 1,700 parents and children at three detention facilities, two in Texas and one in Pennsylvania.

UPDATE (July 31):  Will and should the Obama administration appeal Judge Gee's ruling?  Now that Judge Gee has held that the family detention policy violates the Flores settlement, some are saying that the United States should not appeal. Click here and here for the arguments against an appeal.