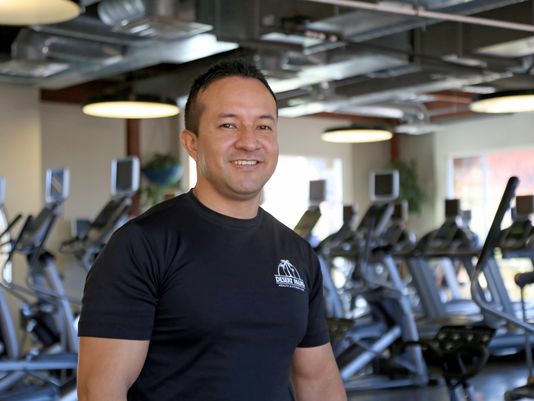 Naturalization ceremonies are popular around July 4.  Our Immigrant of the Day, Dave Araque, who was profiled in USA Today, has been in the United States for more than 13 years but this is his first Fourth of July as a citizen.

"It's a great feeling knowing that I went through a long process and I'm finalized in a way that I feel happy about," Araque says. "It's a humbling experience, knowing that so many people are going through the same thing — ups and downs — to get to where they want to be as a citizens of the United States. Knowing that I reached my goal to become a citizen makes me feel humble."

Araque was born and raised in Quito, the capital of Ecuador. He followed his family to the U.S. in 2002. While his parents were able to gain citizenship, he became a legal resident.

On June 26, Araque traveled to Salt Lake City, where he took the oath of allegiance during a naturalization ceremony.  Joining him were about 25 people from various countries, predominantly Latin American countries but at least one person from Iraq.