Has Germany Replaced the United States as the Land of Opportunity for Immigrants? by Vicky Yau 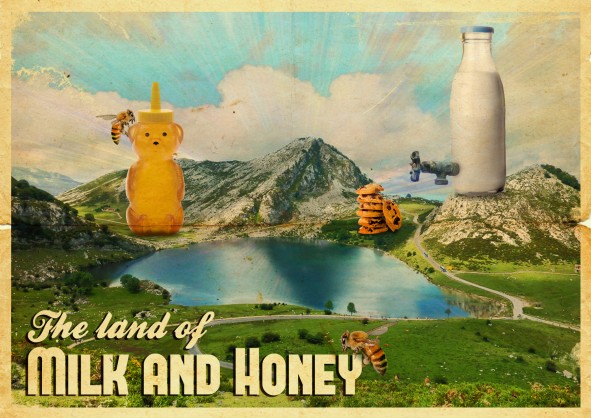 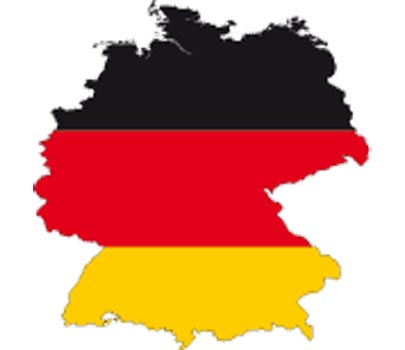 For decades, the United States of America has stood on its own for immigrants seeking opportunities. Immigrants, driven by the lure of economic advancement for themselves and/ or their families, flock to the shores of the U.S., hungry for a share of the “milk and honey” that is purported to flow through its lands. Back in the day, immigrants didn’t take long to realize that they must pay for this “milk and honey,” often times with “blood, sweat, and tears”. Not that these clichés need the facts to back it up, but in case you asking for them, take a skim of Upton Sinclair’s,The Jungle.

In reality, the statistics from organizations such as the United Nations, the Pew Research Center, and the Migration Policy Institution reveal that the United States remains the number 1 top destination country for global immigrants. However, the statistics do spotlight, perhaps an emerging, new “Land of Opportunity”. In recent decades, Germany has catapulted from a country with negligible immigration, to its number 3 spot of top 25 immigration destination countries in 2013.

To give you an idea of the drastic change, the Migration Policy Institute ranked Germany at number 11 in 1960. By 1990, the Germany had jumped to #6. And since 2010, Germany has consistently been rated the number 3 Top 25 Destination Country.

The cause of this drastic change is Germany’s increasingly aging population and its sustained industrial boom. These two factors have left the country starved for labor sources. To combat its labor deficit, unlike the United States, Germany has adopted welcoming immigration legislation. The country not only welcomes immigrants from its fellow European Union nations, but from other countries as well. Germany tries to entice Asian students to its universities and highly qualified skilled workers to its industries. Legislation introducing the “Blue Card” system provides a facilitated immigration procedure for immigrants, essentially ushering through any immigrant armed with a college degree and job offer.

The effects of the U.S. and Germany’s polar opposite immigration attitudes might well have something to do with the U.S.’s 2% decrease in immigration between 2007 and 2012, and Germany’s 72% increase in immigration during the same period. While such an increase in immigration has provoked some anti-immigration activities in Germany, these kinds of attitudes pale in comparison with their EU neighbors. Scholars speculate this has something to do with the country’s post-WWII guilt. Moreover, German cities such as Berlin mimic New York and Shanghai, international cities stuffed with immigrant pockets. The question remains, Are these immigration-conducive facets sustainable such that Germany might one day, in the near future, overtake the U.S. as the “Land of Opportunity” and the “Land of Milk and Honey”?