Deep in the Heart of Texas: Texas Seeks to Deny Birth Certificates to U.S. Citizen Children of Undocumented Immigrants 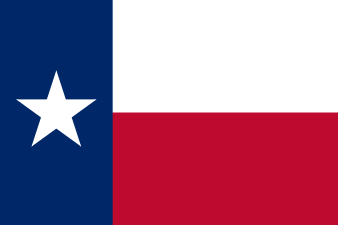 Flag of the State of Texas

The United States, under the 14th Amendment, recognizes that, with very narrow exceptions, people born in the United States are U.S. citizens, regardless of whether their parents were citizens.  Nonetheless, in the last year, Texas has refused to issue birth certificates to children who were born in Texas to undocumented parents.

In May, four women filed a civil rights lawsuit against the Texas Department of State Health Services alleging constitutional discrimination and interference in the federal government’s authority over immigration.  Jennifer Harbury, a lawyer with Texas Rio Grande Legal Aid, who is representing the women, said the deluge of birth certificate refusals began last winter. “I’ve never seen such a large number of women with this problem,” she says. “In the past someone might be turned away, but it was always resolved. This is something altogether new.”

Click here for more on this story and a copy of the complaint in the lawsuit.