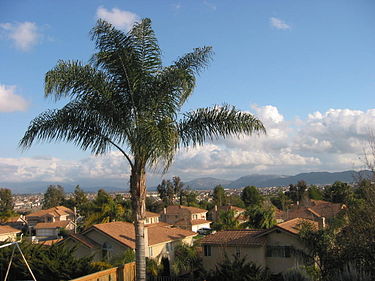 The Center for New Community’s report titled “Blurring Borders” reveals a story that needs to be told.  Almost exactly one year ago today, July 1, 2014, a small group of anti-immigrant extremists gained media attention for a series of protests at a Border Patrol facility in Murrieta, California, that blocked buses transporting Central American families who fled violence. A group of about 50 protesters, organized by leaders with ties to white nationalist and far-right groups, stood in the street waving American flags and chanting phrases such as “Go back home!” and “We don’t want you here!” to immigrants aboard the buses. But, how exactly did these anti-immigrant activists know where these buses were going? The answer lies in the long-standing relationships between employees of the Department of Homeland Security (DHS) and the leaders of the organized anti-immigrant movement. The Murrieta protests are only ugly example.

As the report details, the reality is much more troubling. Here some examples of their collusion: