In October, Disney laid off some 250 information technology workers from its Lake Buena Vista, Florida, offices. As Julia Preston of the New York Times reported today, those workers have been replaced with foreign nationals, specifically H1B visa-holders. 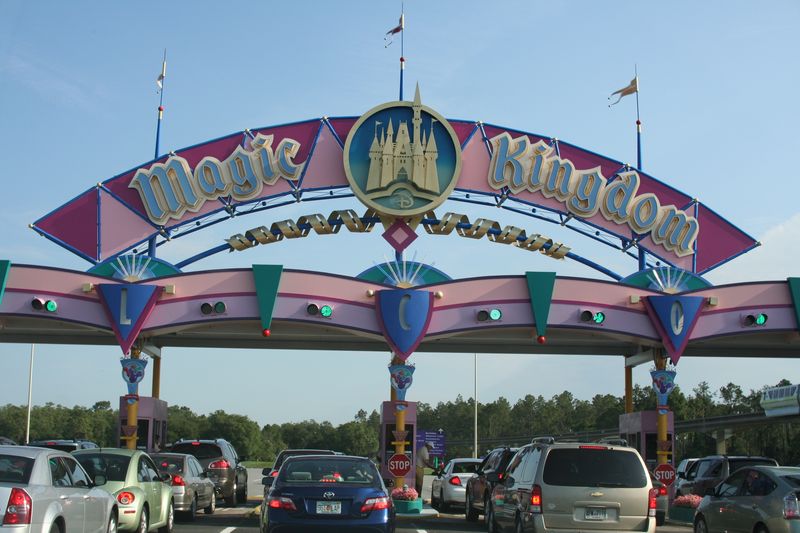 The NYT article takes Disney to task for hiring foreign nationals to do exactly the same work as the Americans who previously held the positions. This is despite the fact that – as immprofs know – H1B visas are intended to not adversely affect the wages and working conditions of Americans.

Disney, perhaps unsurprisingly, didn't hire the H1B workers directly. Rather, the company made the decision to outsource its IT needs. And the company to which it outsourced filled the open positions with H1B workers.

Why would Disney do this? Undoubtedly because it's cheaper. Ronil Hira, a professor of public policy at Howard University, has estimated the wage savings at between 25 and 49 percent.

Saving money with foreign labor is not new for Disney. As I wrote in a law review article (The Wonderful World of Disney Visas), Disney invented and lobbied for the Q visa to do exactly this. And it has artfully used the J visa for cost savings as well.

I can update the numbers from that paper: Q visas currently save Disney about $19.1 million a year, and J-visa workers save Disney an additional $16 million annually.

The outsourcing of IT jobs reported in today's news is another example of how malleable the visa system can be in the hands of a powerful player.