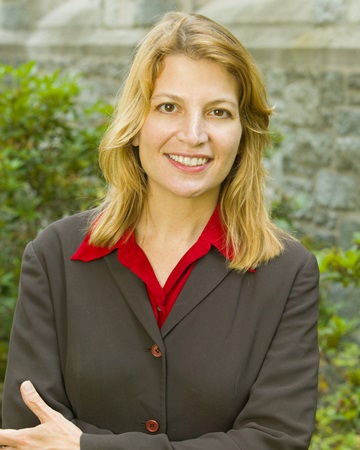 Abstract: The constitutional dimensions of birthright citizenship revolve around two cases decided at the end of the nineteenth-century, Elk v. Wilkins (1884) and United States v. Wong Kim Ark (1898). The first held that an American Indian man born in the United States was not a citizen under the fourteenth amendment; the second, that a Chinese American man born in the United States was indeed a citizen under the amendment. This Article juxtaposes the histories of the decisions and provides previously neglected facts about the litigants, lawyers, and communities in each to provide new perspectives on the cases and their continuing repercussions. First, although John Elk’s non-Native lawyers presented him as seeking to assimilate and abandon his tribe, Elk was part of a Winnebago community and likely sought only freedom from the federal government’s aggressive policies of land acquisition and domination. Second, while Wong Kim Ark’s lawyers were products of an organized Chinese migrant community, Wong also likely sought citizenship less as a quest for full assimilation than as an effort to maintain his transnational family in the face of exclusionary immigration policies. The histories also show the limits of judicial action, as the effect of each opinion was quickly undermined by congressional action, and used to justify expanded administrative power. Together, these histories challenge idealized concepts of citizenship, freedom, and individual action that remain with us today, and provide a richer understanding of race, constitutional doctrine, and administrative structure in the United States.