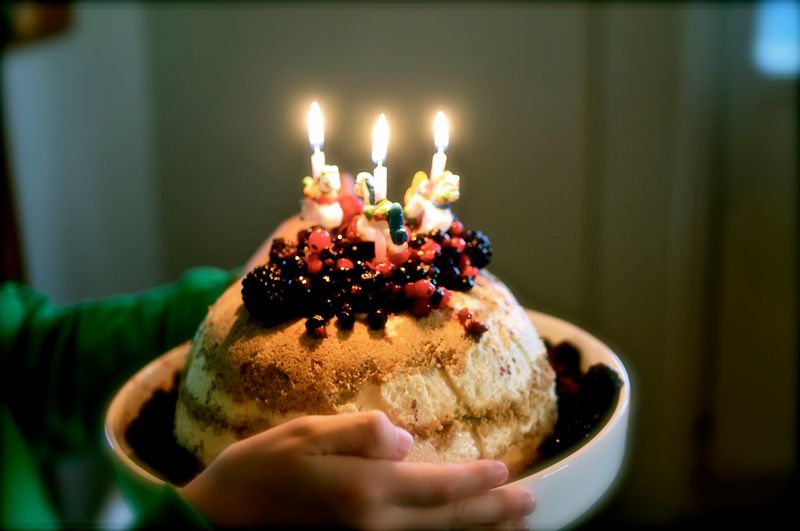 Immprofs might be interested in the USCIS statistics on original DACA. The agency has created a number of handy charts that might be of use in the classroom. 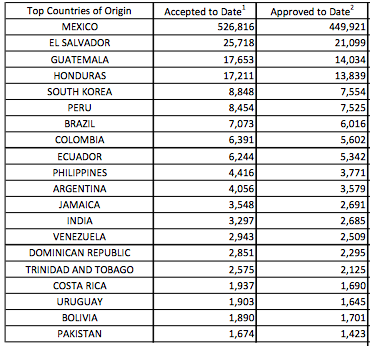