From the Bookshelves: U.S. Latinos and Criminal Injustice by Lupe S. Salinas 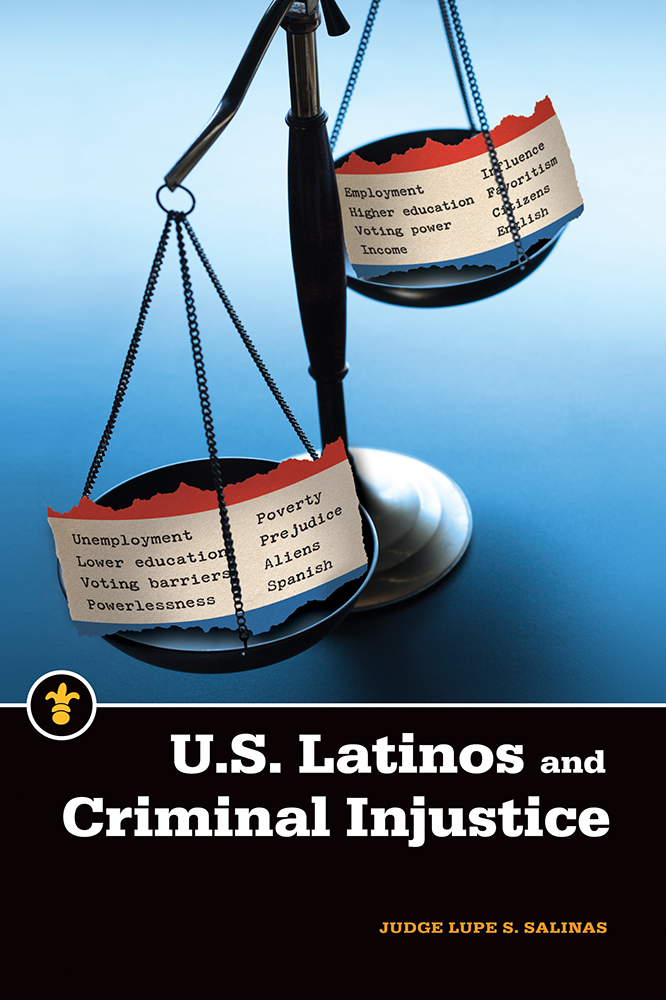 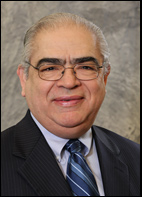 Latinos in the United States encompass a broad range of racial, socioeconomic, and sociopolitical identities. Originating from the Caribbean, Spain, Central and South America, and Mexico, they have unique justice concerns. The ethnic group includes U.S. citizens, authorized resident aliens, and undocumented aliens, a group that has been a constant partner in the Latino legal landscape for over a century. This book addresses the development and rapid growth of the Latino population in the United States and how race-based discrimination, hate crimes, and other prejudicial attitudes, some of which have been codified via public policy, have grown in response. Salinas explores the degrading practice of racial profiling, an approach used by both federal and state law enforcement agents; the abuse in immigration enforcement; and the use of deadly force against immigrants. The author also discusses the barriers Latinos encounter as they wend their way through the court system. While all minorities face the barrier of racially based jury strikes, bilingual Latinos deal with additional concerns, since limited-English-proficient defendants depend on interpreters to understand the trial process. As a nation rich in ethnic and racial backgrounds, the United States, Salinas argues, should better strive to serve its principles of justice.