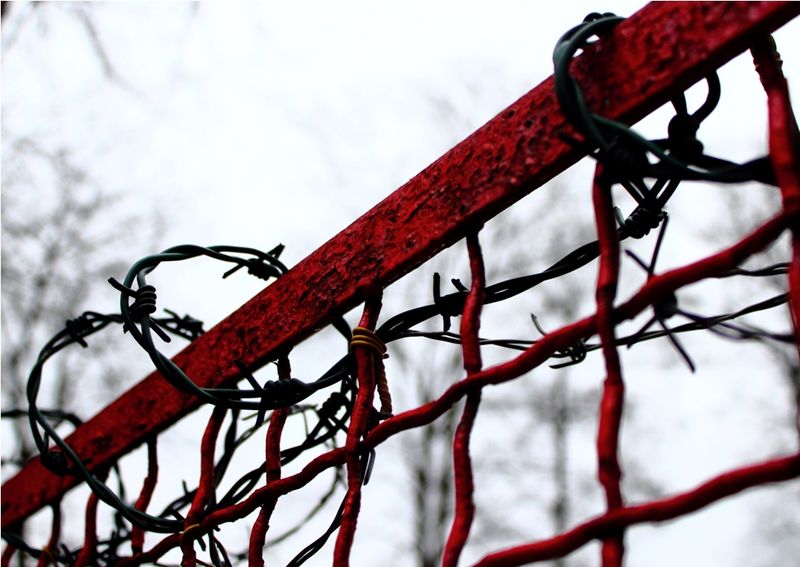 Hungary has announced that it plans to build a 13-foot high fence along its 109-mile border with Serbia.

Hungarian Foreign Minister Peter Szijjarto said  the fence offers the country a means to achieve "physical closure." The country is responding to a steep increase in the number of migrants and asylum seekers entering Hungary.

According to the BBC, migrants are entering Bulgaria from Turkey, traveling on through Serbia, then moving onwards to Hungary and Germany. For the geographically challenged, check out this snapshot from Google Maps: 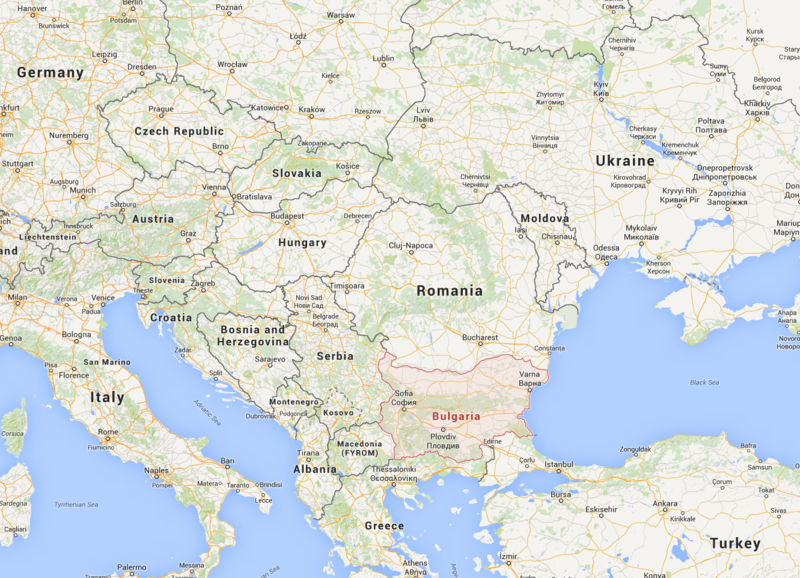