Indian Immigrants in the United States

Indian Immigrant Population in the U.S. 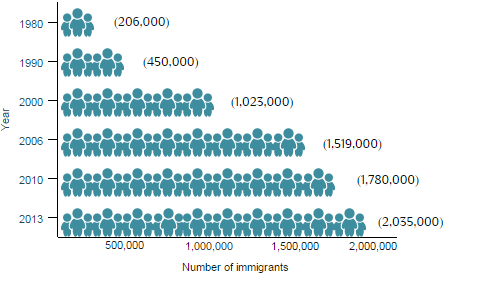 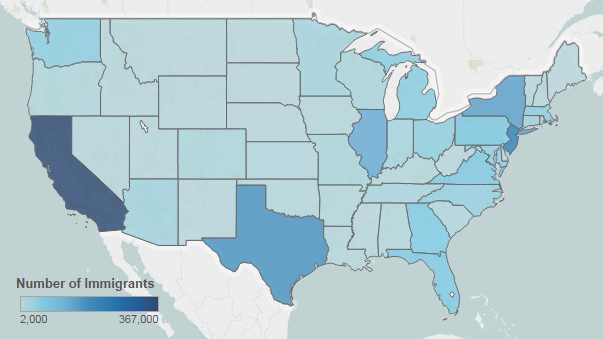