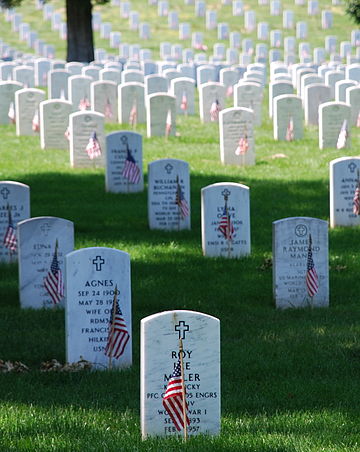 Memorial Day allow the nation to remember those who died while serving in the country's armed forces. The holiday originated as Decoration Day after the American Civil War in 1868, when the Grand Army of the Republic, an organization of Union veterans — established it as a time to decorate the graves of the war dead with flowers.  By the 20th century, competing Union and Confederate holiday traditions, celebrated on different days, had merged, and Memorial Day came to honor all Americans who died while in military service.

We should remember our immigrant soldiers on this Memorial Day.   As mentioned, veterans of the Union army began what became the Memorial Day tradition.  One-third of the soldiers who fought for the Union were immigrants. Many of those were Irish immigrants who had come to the United States. as refugees of the Great Potato Famine. According to a Los Angeles Times database, 35 of the recent California casualties in the wars in Iraq and Afghanistan were born in Mexico and 18 in the Philippines 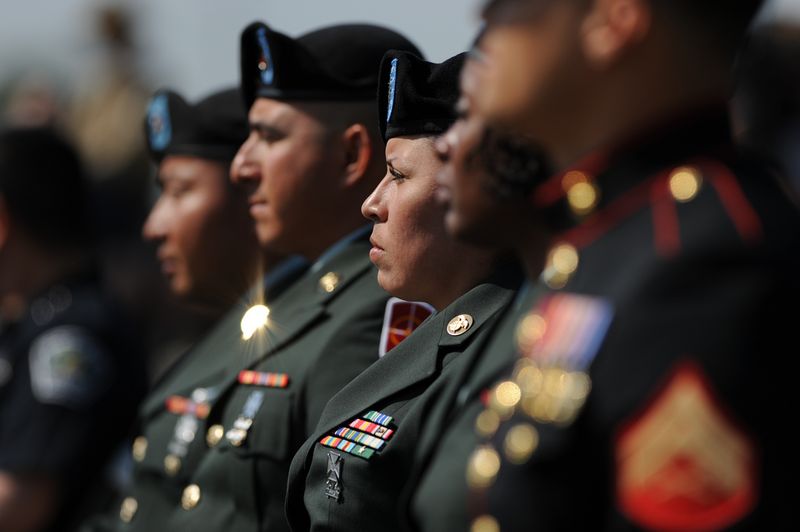 This Immigration Impact story from last Memorial Day reminds us to honor the foreign-born members of the armed services on Memorial Day.