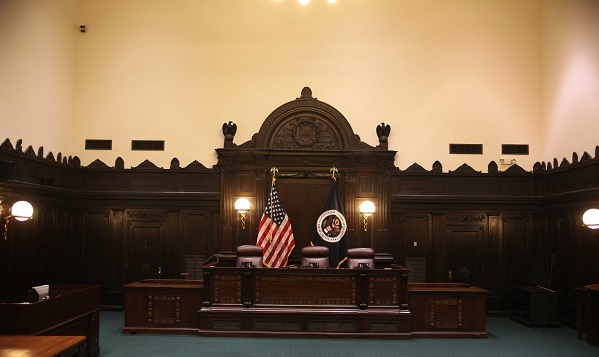 The Hill reports that the Fifth Circuit has announced that it has set a date to hear an expedited appeal of District Court Judge Andrew Hanan's preliminary injunction halting the implementation of the Obama administration's expanded deferred action program.  The court will hear oral arguments on July 10 in New Orleans.

Importantly, as The Hill reports,"It's not clear if the same judges who denied the administration's stay request will hear the broader appeal. The court's clerk said the judges will be announced one week before the hearing." (emphasis added).

In the ruling earlier this week on the U.S. government's motion to stay the lower court's injunction pending the appeal, Judge Jerry Smith, a Reagan appointee, and Judge Jennifer Elrod, a George W. Bush appointee,  agreed that the stay motion should be denied.  In dissent, Judge Stephen Higginson, an Obama appointee, argued that the stay should have been granted and that, through "judicial fiat," the Obama program had been wrongfully held up.  Because of the strong views in the majority opinion, one would predict that, if the same panel that decided the stay motion decides the merits, the U.S. government will likely lose.