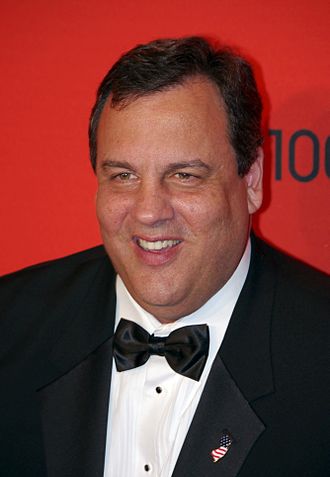 One can only wonder what Bruce Springsteen, Chris Christie's musical idol, would say about Christie's new anti-legalization position.