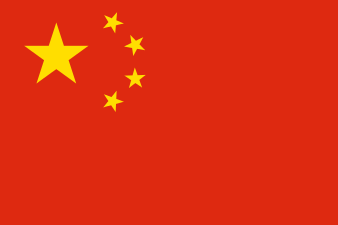 Eric Jensen of the US Census Bureau finds in a study that, in 2013, China replaced Mexico as the top sending country for immigrants to the United States. This followed a decade where immigration from China and India increased while immigration from Mexico decreased. Other top immigrant-sending countries in 2013 from Asia included Korea, the Philippines and Japan. This new pattern in the national origins of recent immigrants is a notable change from recent decades.