Is It Time for Sheriff Joe Arpaio to Go? Contempt Hearings in Civil Rights Lawsuit in a Nutshell 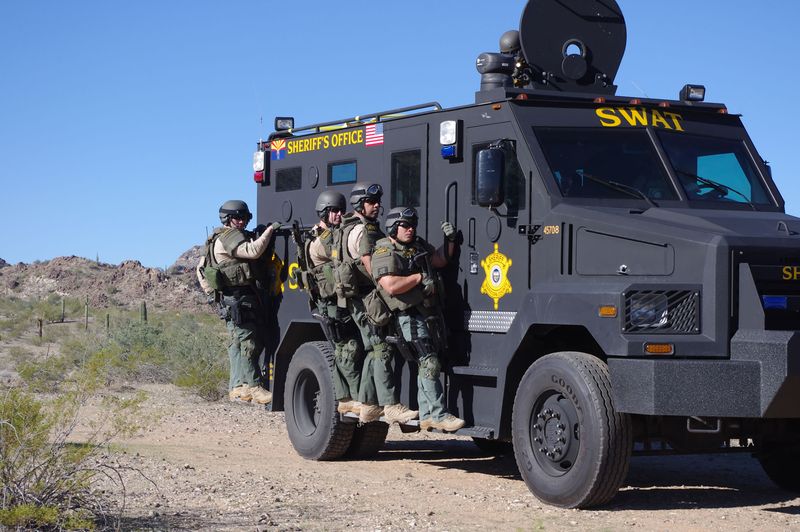 This week, ImmigrationProf has been offering daily coverage of the contempt hearings against Sheriff Joe Arpaio and the Maricopa County Sheriff’s Office (MSCO) in Melendres v. Arpaio, in which the district court (Judge Murray Snow) in a civil rights action had entered an injunction, among other things, halting the practices that had targeted Latinos, including U.S. citizens and lawful immigrants, in the MSCO's law enforcement efforts.

It was a week of surprises, with the violation of the injunction being perhaps the least surprising part of witness testimony.  Indeed,  before the hearing, Sheriff Arpaio admitted that the Sheriff's Office in numerous ways failed  to comply with the injunction.

The first big surprise was that one of Arpaio's attorneys, Tom Liddy, son of Gordon Liddy of Watergate fame, sought to withdraw from the case, citing a conflict of interest.  But that was just the beginning.  The admission in open court by Sheriff Arpaio that his attorney had retained a private investigator to investigate Judge Murray Snow’s wife unquestionably was the bombshell of the week.

The Arizona Republic recaps the hearings here.  Jude Joffe-Block at KJZZ Arizona has some excellent reports from the courtroom.  For our coverage, see

The contempt hearings are scheduled to resume in June.  One has to wonder whether Sheriff Arpaio can withstand the withering criticism of his leadership and failure to comply with a federal court order.  At this point, the only question before the court appears to be whether the violations of the court's order was intentional and what the appropriate sanctions for the violation should be.

By the way, it is ironic that the Arpaio contempt hearings occurred the same week as the fifth anniversary of immigration enforcement law known as Arizona's S.B. 1070, an anniversary that sparked protests in Phoenix.