Immigration Article of the Day: 'And Ain't I a Woman?': Feminism, Immigrant Caregivers, and New Frontiers for Equality by Shirley Lin 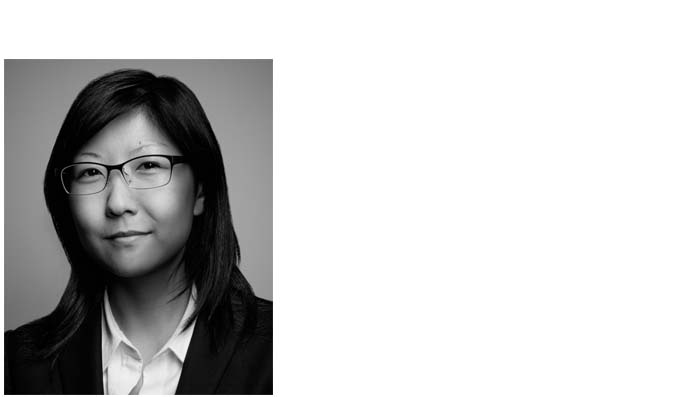 Abstract: Part I draws from a body of feminist political and social science theories regarding social reproduction to assess the situation of immigrant domestic workers and their recent efforts to claim inclusion in workplace laws and protections. It locates the increasingly carceral dynamics that are expressed in the law and in state infrastructure that continually undermine immigrant women’s economic and social stability. Part II examines the importance of immigrant women workers in the United States and their disproportionate share in the “feminization” of low-wage work at a time when society’s critical social-reproductive work has been shifted to them. Part III analyzes the groundbreaking organizing of immigrant and minority caregivers nationwide, which is but one component of the effort required to challenge the increasingly harsh policies targeting immigrants.