Immigrant Women in the United States 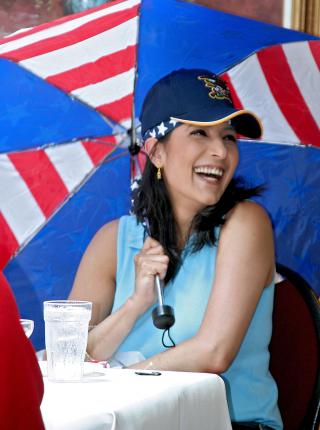