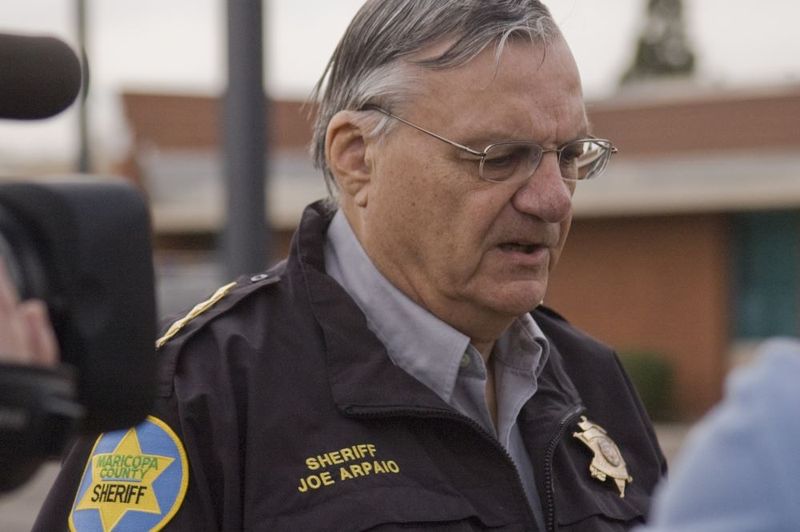 The Arizona Republic reports on the second day of Maricopa County (Arizona) Sheriff Joe Arpaio's contempt hearing, which so far appears to be one-sided.  Yesterday, "Arpaio took the stand for the first time this week to answer allegations he violated a federal judge's orders stemming from a class-action racial-profiling suit. He told plaintiffs' attorney Stanley Young that he remembered hearing about the preliminary injunction when it was issued but said he didn't have knowledge of all the facts of the order."

Sheriff Arpaio has already admitted to contempt of court, so plaintiffs are using their time to convince federal District Court Judge G. Murray Snow that Arpaio's violations were intentional.

Click here for coverage of Arpaio's testimony in the Los Angeles Times. Jude Joffe-Block of KJZZ is providing excellent detailed radio coverage on the contempt hearing.

Arpaio is scheduled to continue to testify today.