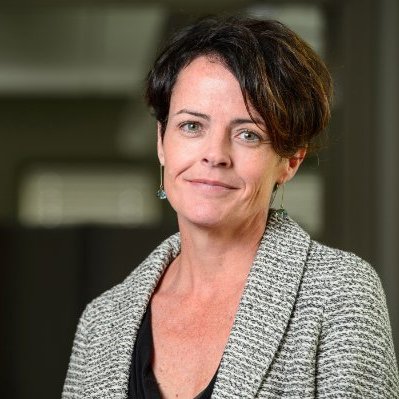 Congratulations to immprof Betsy McCormick and her students in the University of Tulsa College of Law's Immigrant Rights Project!

Anna Carpenter at TU has tipped us off about some wonderful successes. She writes:

Originally intended to house men only, the 532-bed (and expanding) facility opened its door to women, children, and families in August 2014, partly in response to last summer's dramatic influx of South American refugees at the Texas border.  In the weeks leading up to the trip and during their week in Texas, Betsy, her students, the staff, and the volunteers worked with more than 60 detained families conducting intake interviews, preparing detained asylum seekers for credible fear interviews and asylum hearings, and preparing bond reduction motions.  Students Tyler Vermillion, Carlie Ruhlman, Zack Brandwein and Marlina Rogers also successfully represented clients in three bond hearings in San Antonio Immigration Court.

Students Zack and Marlina, in what appears to have been an unprecedented result for Karnes families, obtained release for their client and her son without paying any bond.  Since returning from Karnes, students have continued their work with their detained clients with the result that every client that clinic students represented at Karnes – including 5 mothers and 9 young children – has now been released from custody.

TU currently has the only law school clinic in the state of Oklahoma focused on immigration, and they are doing amazing and much-needed work.