Caravan of the Mutilated: The Hazards of the Journey from Honduras Through Mexico to the United States 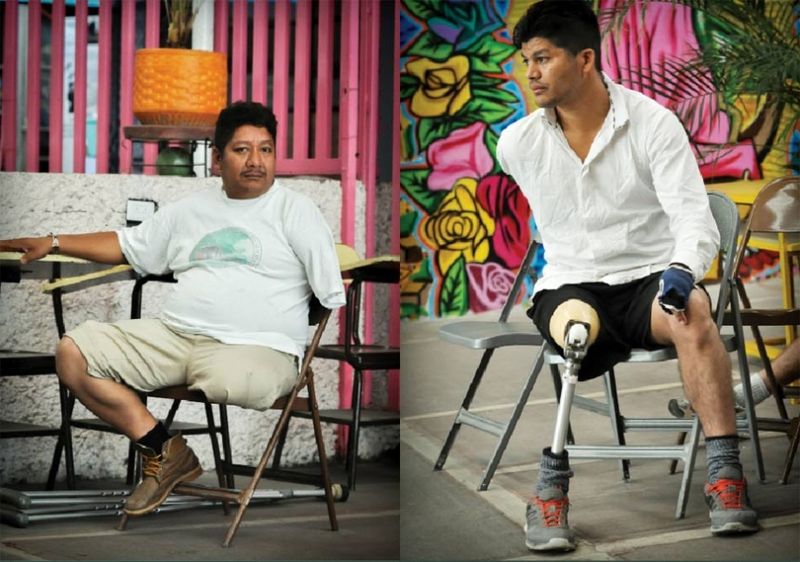 This photo essay by Joseph Sorrentino looks at a group of 13 Honduran immigrants who lost limbs on the dangerous trip across Mexico and sought an audience with President Obama—but are instead facing deportation.

Each year about 400,000 Central American migrants ride through Mexico atop cargo trains, hoping to make it to the United States. Thirteen Honduran men who travelled across Mexico as part of La Caravana de los Mutilados (the caravan of the mutilated), entered the United States at the Eagle Pass Port of Entry on March 19. They were immediately detained by Border Patrol agents and taken to the South Texas Detention Facility, Texas, where they’ve been held since.