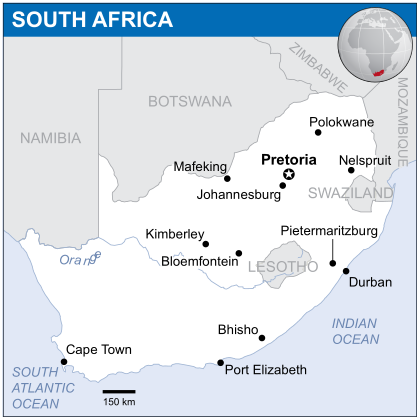 The BBC reports that foreign-owned shops in South Africa have been attacked and looted overnight in Johannesburg, the latest in a series of xenophobic attacks. Police said about 200 foreign nationals took refuge at a police station in Jeppestown, and 12 people were arrested for the attacks. Hours earlier, thousands took part in a rally against xenophobia in the coastal city of Durban. At least five people have died in anti-foreigner attacks in recent weeks.

Many jobless South Africans accuse foreigners of taking jobs in a country where the unemployment rate is 24%.