“SEVIS by the Numbers,” a quarterly report on international students studying in the United States, was released today by the Student and Exchange Visitor Program (SEVP), part of U.S. Immigration and Customs Enforcement’s (ICE) Homeland Security Investigations (HSI). The report highlights February 2015 data from the Student and Exchange Visitor Information System (SEVIS), a Web-based system that includes information about international students, exchange visitors and their dependents while they are in the United States. Users can also visit the Study in the States website to review international student data from “SEVIS by the Numbers” via an interactive mapping tool. 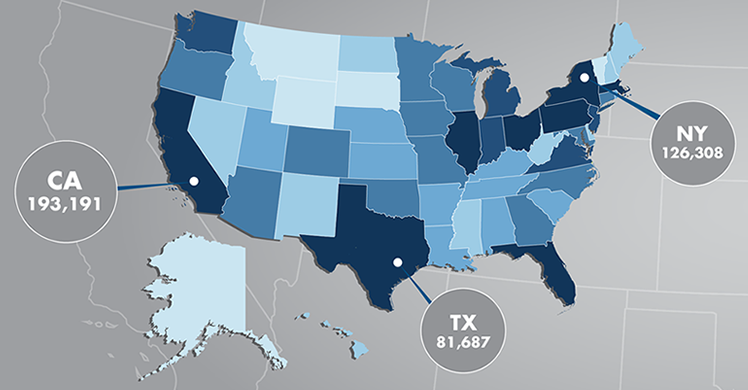