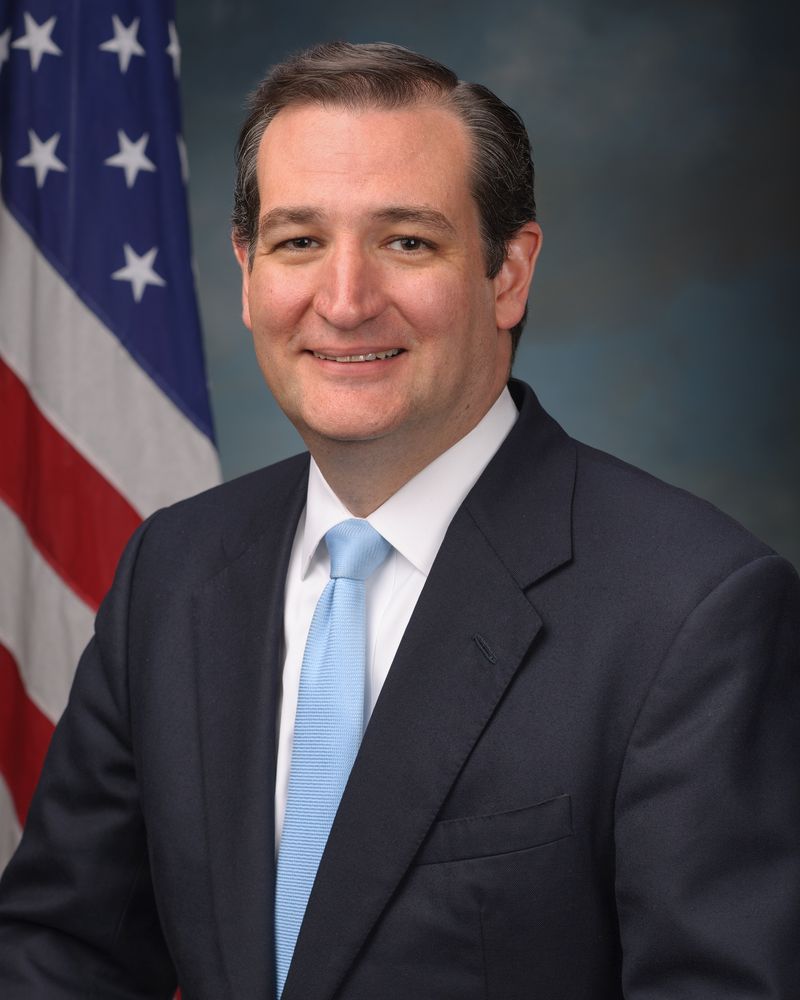 Rumor has it that Senator Ted Cruz (R-Texas) will announce his candidacy for President of the United States tomorrow.  He has been a vocal opponent of President Obama's immigration policies, including the 2014 expanded deferred action program.

Here is what Senator Cruz's website says about his positions on immigration:

Americans, and particularly Texans, have witnessed the harmful effects of an unsecure border, endangering the lives both of citizens and those who enter illegally. President Obama’s policies have encouraged drug smugglers, child abusers, murderers, and other dangerous criminals to traffick immigrant children into our nation under life-threatening conditions. In the summer of 2013 we witnessed a humanitarian crisis at our Southern Border, propelled by promises of amnesty from the White House. Immigrants deserve a better system in which they will be welcomed to the United States safely and with dignity.

As a critical step to protecting families and inviting more people to enter legally, in 2014, Sen. Cruz proposed legislation to prevent Obama from illegally expanding amnesty. The House acted to solve the ongoing crisis and passed bills that closely mirrored Sen. Cruz’s proposals, but regrettably the Senate Democrats refused to allow a vote on the measures.

At one point, there were questions whether Senator Cruz, born in Canada to a U.S. citizen mother and Cuban father, satisfied the "natural born citizen " requirement for the Presidency, although it seems clear that he is a U.S. citizen by law (and in fact even renounced his Canadian citizenship).

Senator Cruz is a well-known Republican opponent of comprehensive immigration reform and represents the part of the Republican Party firmly ardently opposed to a path to legalization for undocumented immigrants.  He does support greatly increased immigration enforcement.  For more details on Senator Cruz's immigration positions, click here.

UPDATE (MARCH 29):  Right Side News has compiled this summary of Senator Cruz's positions on immigration.