I spend a fair amount of time in GameStop. My boys are always on the hunt for a well-priced second-hand Mario 3D something. And so I peruse the posters and try to resist the impulse to fabricate an urgent appointment that will get me out of earshot of the ever-present digs and pings of gameplay.

Lately, it seems to me, the new games seem to be reflections of immigration policy.

Check out Code Name S.T.E.A.M. (Strike Team Eliminating the Alien Menace). In it, players can become part of a squad formed by Abraham Lincoln to protect Earth from an alien invasion. This, naturally, led me to wonder about Lincoln's stance on immigration. It turns out a new book on the topic is forthcoming this year from Dr. Jason Silverman of Winthrop University. I'm looking forward to it. 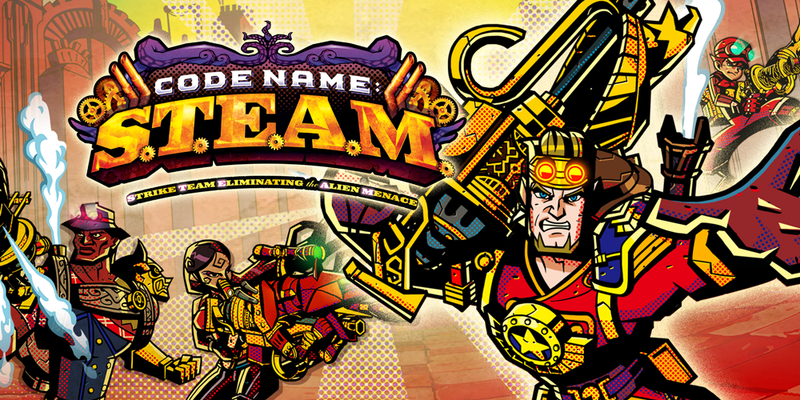 And then I saw this: Borderlands. It, as it turns out, is also about an alien invasion. Despite its title, it's not about the U.S.-Mexico border but the settlement of foreign planets and wars with indigenous populations. 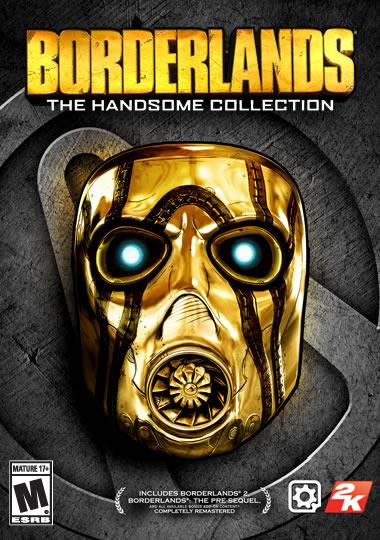 Sure, these games seem to be about extraterrestrials.

But the immprof in me wonders, just maybe, if they might also tap into a deeper fear of the "alien" invasion that seems to have driven so much of our U.S. immigration laws. Perhaps I have Chan Chan Ping on the brain, but something about these games makes me think of Justice Field's concern for the "vast hordes ... crowding in upon us."

Maybe next time I just need to pack a Kindle to read in the corner.

This may be a game I don't know about, thanks for sharing.