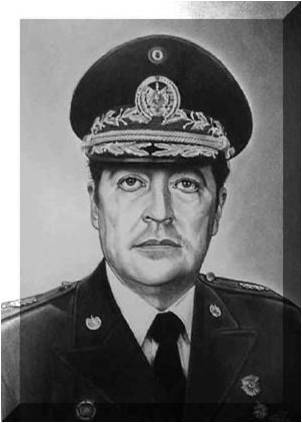 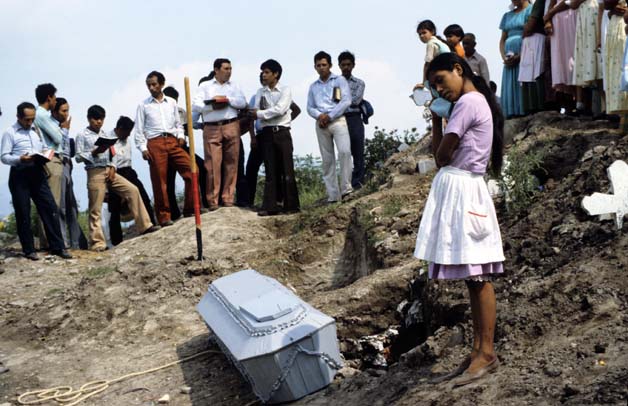 The Board of Immigration Appeals yesterday ruled in the case of Carlos Eugenio Vides Casanova.  For background about the case, click here.

Vides Casanova was head of the Salvadoran national guard and later defense minister. He was one of the defendants in federal court in two human rights cases: 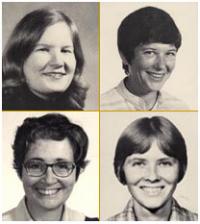 -- Ford v. Garcia, a lawsuit by the families of four Catholic churchwomen who were murdered by a military death squad in December 1980. The defense won the case, and the appeal was denied.  In 2003, the U.S. Supreme Court refused to hear further proceedings.

--  Romagoza v. Garcia, a lawsuit by survivors of torture during the civil war in El Salvador in the 1980s and 1990s.  A judgment of over $54 million (U.S.) was entered against the defendants and upheld on appeal.

In 2009,the U.S. Department of Homeland Security announced that it initiated deportation proceedings against General Vides Casanova for assisting in the torture of Salvadoran civilians. The immigration court ordered  his removal from the United States.

The BIA found that Vides Casanova is removable under Section 237(a)(4)(D) of the Immigration and Nationality Act, 8 U.S.C. § 1227(a)(4)(D) (2012).  According to the Board,  the totality of the record supported the conclusion that, through his “command responsibility” in his role as Director of the Salvadoran National Guard and as Minister of Defense of El Salvador, he participated in the commission of particular acts of torture and extrajudicial killing of civilians in El Salvador, in that they took place while he was in command, he was aware of these abuses during or after the fact, and through both his personal interference with investigations and his inaction, he did not hold the perpetrators accountable.

The Board recited the basic facts as follows:

"The respondent is a native and citizen of El Salvador. During the period 1979 to 1989, he served as the Director of the Salvadoran National Guard and then as the Minister of Defense. He entered the United States with an immigrant visa on or about August 21, 1989. In October 2009, the Department of Homeland Security (“DHS”) issued a Notice to Appear (Form I-862), alleging that the respondent was responsible for assisting or otherwise participating in acts of torture in El Salvador while in his positions of military leadership and charging him with removability under section 237(a)(4)(D) of the Act, as an alien described in section 212(a)(3)(E)(iii)(I) of the Act, 8 U.S.C. § 1182(a)(3)(E)(iii)(I) (2006). In October 2010, the DHS lodged an additional charge under section 237(a)(4)(D), alleging that during the same period, the respondent assisted or otherwise participated in the commission of extrajudicial killings, as described in section 212(a)(3)(E)(iii)(II) of the Act."