A Way Out on Immigration Reform? 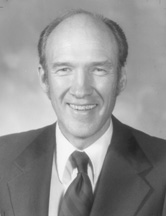 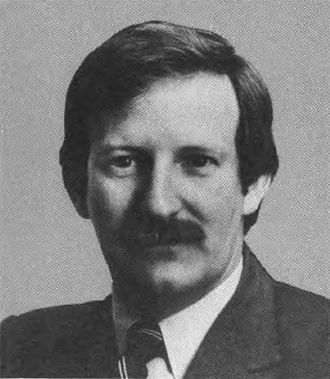 Alan Simpson and Bruce Morrison in an op/ed in the New York Times make the following proposal to break the immigration gridlock in Congress:

"As two political veterans who will never run for office again, we have a suggestion: Congress should mandate E-Verify, but pair it with a process for gradually legalizing immigrants, on a case-by-case basis. In short, law-abiding unauthorized immigrants who are already working would, under this plan, be able to come out of the shadows — but without a blanket legalization for all 11 million.

That would fit both the Republican goal of step-by-step reform and the Democratic goal of providing permanent legal status to unauthorized immigrants who satisfy certain criteria (passing a criminal-background check, significant length of time in the country, connections with American relatives). This would put aside, for now, other issues, like visas for high-tech workers, the system of family reunification and the long-term status of the children known as dreamers."

Do our readers have thoughts?