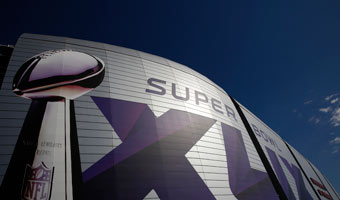 It is finally game day and the Super Bowl will be played in a matter of hours.  And it will be played on a warm winter day in Arizona, which has seen a fair amount of ferment over the years on the issue of immigration.  The state's S.B. 1070, a tough immigration enforcement measure, made the national news and was struck down in large part by the Supreme Court in Arizona v. United States.

The International Business Tribune reports that, with the Super Bowl in town, new Arizona Gov. Doug Ducey met with more than 70 CEOs this week hoping to lure new investors to a state that has struggled financially for years because of a global boycott triggered by tough immigration policies. Ducey took office in January succeeding Jan Brewer, who was for many the face of Arizona's anti-immigrant movement. 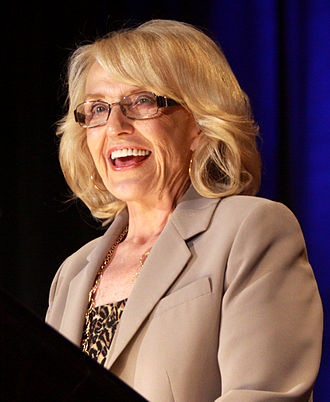 In contrast, community activists opposed to the state's many anti-immigrant measures, however, said life in Arizona remains difficult for Latinos, who are often targeted by conservative lawmakers and law enforcement officials. Tensions between conservative white residents and Hispanic voters is being whitewashed during the Super Bowl to impress visitors and potential investors, the activists said. "By hosting the Super Bowl here, people think everything is fine now and everything is beautiful, but the reality is Arizona is one of the most anti-immigrant states in the union and that hasn’t changed," said Salvador Reza, who was born in Mexico but has lived in Arizona for 22 years. "We still feel it every day."