Cute baby meme below notwithstanding, immigration attorney Matthew Kolken reports that ICE is no longer honoring the government's November 20, 2014 memos on prosecutorial discretion when making detention decisions. Kolken quotes a circulation from the AILA Carolinas Chapter that: "ICE has been given the instructions NOT to take into consideration DACA or DAPA eligibility in... detention decisions."

If this is true, it's very troubling. It would be one thing to not take into account DAPA eligibility at this time. Judge Hansen's injunction puts that program on hold for the time being. Although, a generous approach would be to put DAPA cases in a holding pattern, until the courts decide the final outcome of the case.

DACA is a different thing altogether. "Original" DACA has not been challenged. If ICE is failing to consider DACA issues in making detention decisions, that seems to be in contravention of the prior stated policy.

The bottom line is this: Hansen's decision doesn't just affect people in the shadows who cannot come forward to obtain relief. It's having an effect on people already in the system who may have been flagged as eligible for potential relief but who are now facing detention. 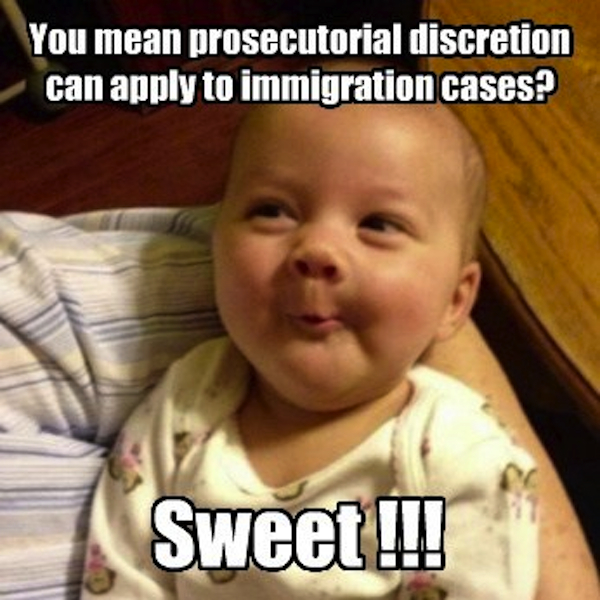