Live from Denver: Reform and The Future of Crimmigration 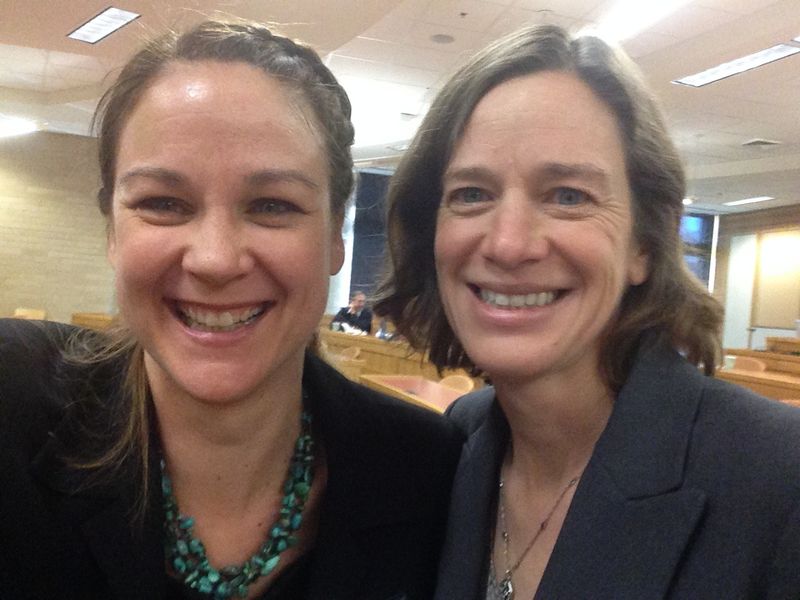 The first panel of the morning was quite grandly titled as "Reform: The Future of Crimmigration."

Victor Romero (Penn State - appearing via Skype!) spoke about what to do with undocumented migrants residing in the United States. He used the concept of "agapic love" as a lens through which to examine immigration reform proposals. Drawing on the parable of the Prodigal Son, he argued that agapic loves requires embracing a pathway to citizenship.

Amanda Frost (American) spoke about using immigration enforcement errors to guide reform efforts. She identified important errors in immigration enforcement including the detention and deportation of U.S. citizens and the arrest, detention, and attempted deportation of noncitizens mistakenly believed to not be not legally entitled to enter, or remain in, the United States. She spoke about what we can learn from these mistakes and the ways in which these mistakes can guide future policy reform.