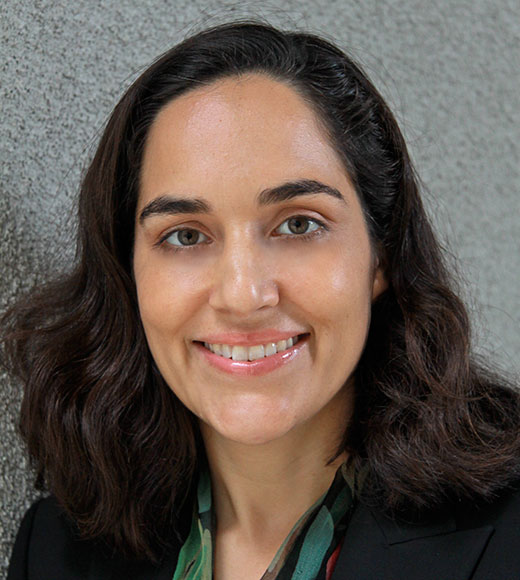 Chacón noted that crimmigration scholarship has been diverse and not uniform (contrasting Ingrid Eagly's work with that of Steve Legomsky, among others). Nonetheless, there have been two areas of broad agreement that: (1) criminal and immigration enforcement have been undergoing a "severity revolution"; and (2) the lack of clear jurisdictional lines between criminal and immigration enforcement has resulted in the severe undermining of due process rights of the folks targeted by these systems.

Chacón offered this "provocation:" that the crimmigration rubric is potentially limiting.

And so Chacón offered a new framework to reorient our understanding of the interplay of criminal and immigration enforcement. Her alternative, which centers of "liminal legality," aims to be more flexible and expansive.

Liminal legality focuses on those who slip between, as well as in and out of, "protected states of grace." Examples of liminal legality in the immigration sphere include DACA and DAPA, liminal programs which require not only grace, but also demand entry costs (filing fees) and include risk management characteristics.

Liminal legality in the immigration context can keep individuals out of the criminal justice system. But while there are admitted benefits to such liminal legality, it also has a "social and legal cost." It leaves them "structurally invisible," "neither here nor there." Conditionally free, they are subject to less accountable, less visible forms of punishment and marginalization.