Congressman: Measles Outbreak May Be Caused By "Illegal Aliens" 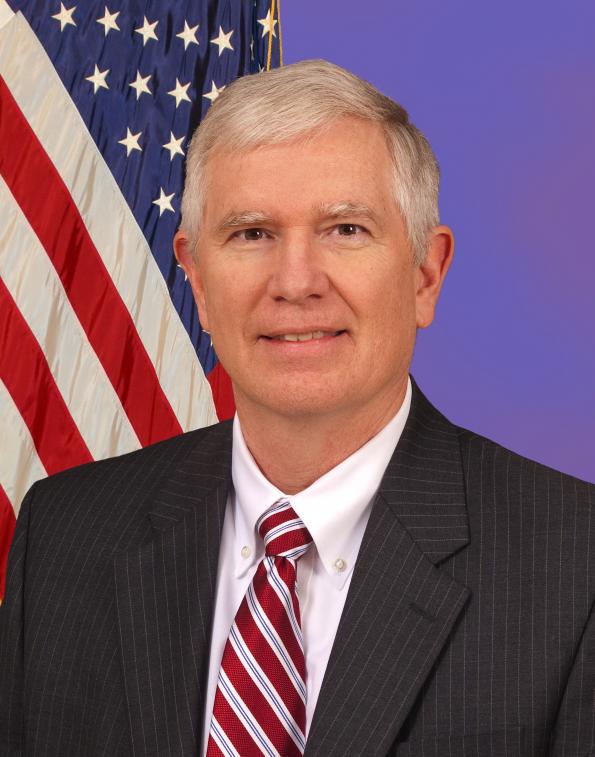 Throughout U.S. history, immigrants have been blamed for disease, poverty, and just about every American social problem.  Not long ago, immigrants stood accused for the spread of the Ebola virus.  The spread of measles has been in the news and it did not take long to find a speculative scapegoat.

Think Progress reports that, on a radio show on Tuesday, Rep. Mo Brooks (R-AL) was asked by the host whether he saw any correlation between immigration and the measles outbreak that has erupted in the United States. Brooks began by saying that “illegal aliens” are bringing new diseases into the country. Said Brooks: “It might be the enterovirus that has a heavy presence in Central and South America that has caused deaths of American children over the past 6 to 9 months. It might be this measles outbreak. There are any number of things.”