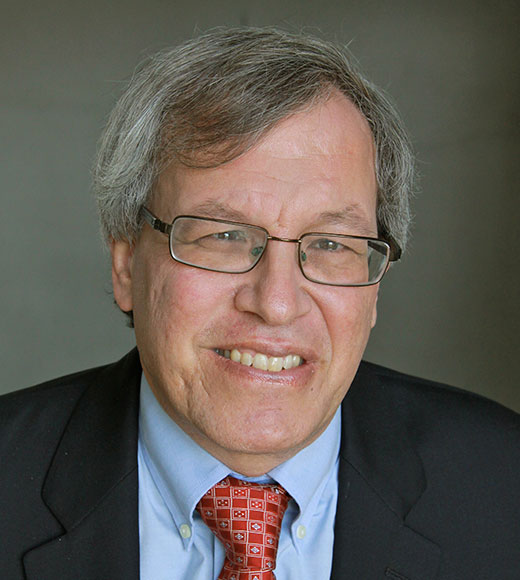 The U.S. Court of Appeals for the Ninth Circuit (Judges Noonan, Clifton, and Rakoff (by designation) today heard oral argument in Arce v. Huppental, in which plaintiffs challenge Arizona's law barring the teaching of ethic studies in the public schools.

The headline of an article in the Courtroom News Service reads "Ariz. Raked Over the Coals in 9th Circuit for Banning Ethnic Studies."  According to the article, Arizona's "discriminatory animus toward Mexican Americans" gave rise to its "vague and overbroad" ethnic-studies law, opponents told the 9th Circuit.

Passed in 2010 by the Arizona Legislature, the law prohibits the state's public schools from teaching classes that "promote the overthrow of the United States government; promote resentment toward a race or class of people; are designed primarily for pupils of a particular ethnic group; or advocate ethnic solidarity instead of the treatment of pupils as individuals." The students challenging the law claim it was enacted primarily as a means to kill Tucson Unified School District's (TUSD) Mexican-American Studies (MAS) program. An administrative law judge found the classes violated the law in 2011, and the district scrapped the curriculum under threat of a huge cut in funding.

Representing the students at oral arguments, UC Irvine Law dean attorney Erwin Chemerinsky noted that one of the law's prime movers had "campaigned for this law by saying that he wanted to stop La Raza" - "a synonym for the Mexican American people." Chemrinsky said that former state school superintendents John Huppenthal and Tom Horne, both of whom helped pass the law and later found TUSD in violation of it, had ignored independent studies finding no such violations in the MAS curriculum, as well as years of data showing improved test scores and graduation rates among program participants. Chermrinsky told the panel that only "discriminatory animus" can explain the officials' actions.

A  link to the oral argument can be found here.