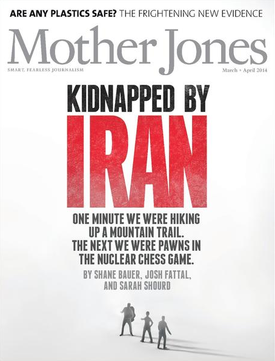 Ian Gordon has an interesting immigration story in Mother Jones.  This past summer, thousands of unaccompanied minors from El Salvador, Guatemala, and Honduras detained after crossing into the United States, became the country's latest immigration crisis. Aid groups mobilized, Congress held hearings, and pleas for compassion resounded at the highest levels of government.

As the story points out, however, the Obama administration has not extended that caring attitude to another huge group of Central American migrant kids—those traveling with a parent or guardian, usually their mother.