What is going on in Europe on immigration?

Yesterday, ImmigrationProf reported on an arson at a mosque on Christmas Day in Sweden.  News out of Germany today is a equally troubling.

German Finance Minister Wolfgang Schaeuble said on Saturday that immigration is good for the country and politicians must explain better that everyone stands to gain from it.  He was responding to the rise of a new movement in Germany opposing an influx of Muslim immigrants. The number of asylum seekers in Germany, many from Syria, has more than doubled this year to around 200,000. Many Germans are concerned about the related costs and worry about refugees taking jobs. 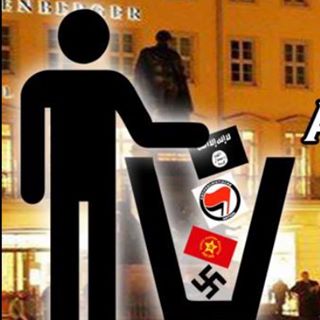 The emergence of grass-roots movement PEGIDA, or Patriotic Europeans Against the Islamization of the West, which has a Facebook page and last week held a 17,500-strong anti-immigrant rally in the eastern city of Dresden, has forced lawmakers to respond.

Listed below are links to weblogs that reference Immigration Turmoil in Germany?: