Dude, what’s that smell? The Sriracha shutdown and immigrant excess 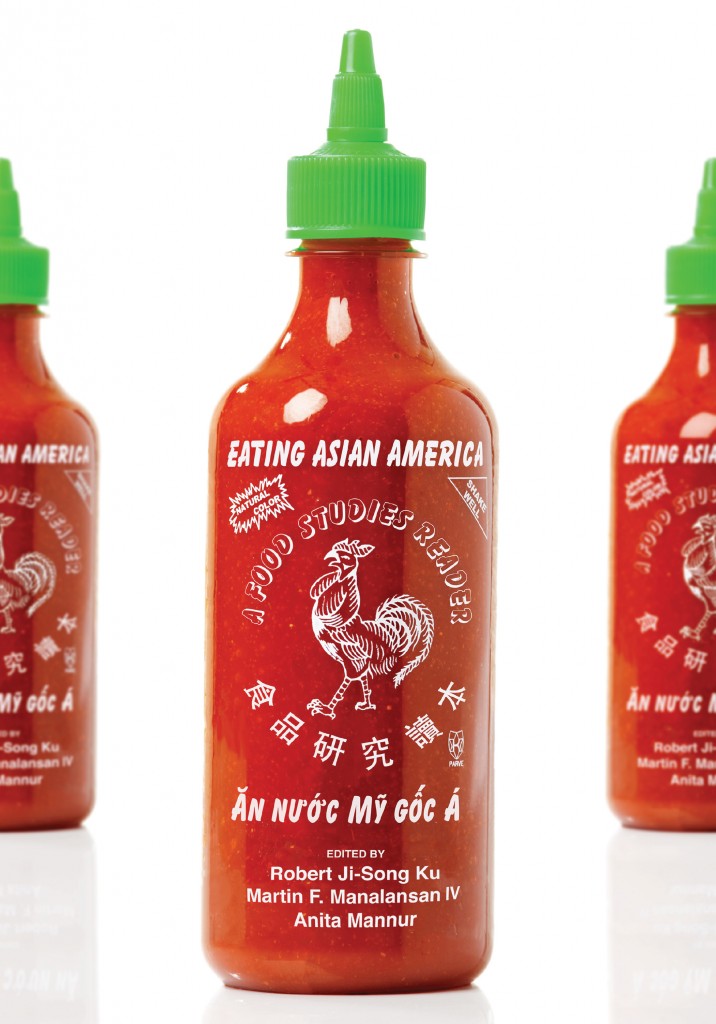 In "Dude, what’s that smell? The Sriracha shutdown and immigrant excess," Anita Mannur (Miami) and Martin F. Manalansan, IV (University of Illinois, Urbana-Champaign), co-editors (with Robert Ji-Song Ku) of Eating Asian America: A Food Studies Reader (NYU Press, 2013), analyze the ongoing dispute over the production of the hot sauce Sriracha in a hardscrabble Southern California town, which in my youth was known for its unsightly rock quarry, many freeways, and a drag racing speedway.

In 2013, Huy Fong Foods, which manufactures sriracha, was sued by the town of Irwindale, California for causing “burning eyes, irritated throats, and headaches” to its residents. "Huy Fong’s owner and creator David Tran’s mistake was in assuming that the sriracha boom meant that the town of Irwindale would accept the changes that came with the presence of Asianness. In many ways, his story was that of the consummate Asian American model minority who had made his mark through hard work and perseverance in America. From origins in Vietnam to “making it” as an ethnic entrepreneur in the US, the story of sriracha, and in particular that of Huy Fong, can be understood as a quintessentially Asian American story."