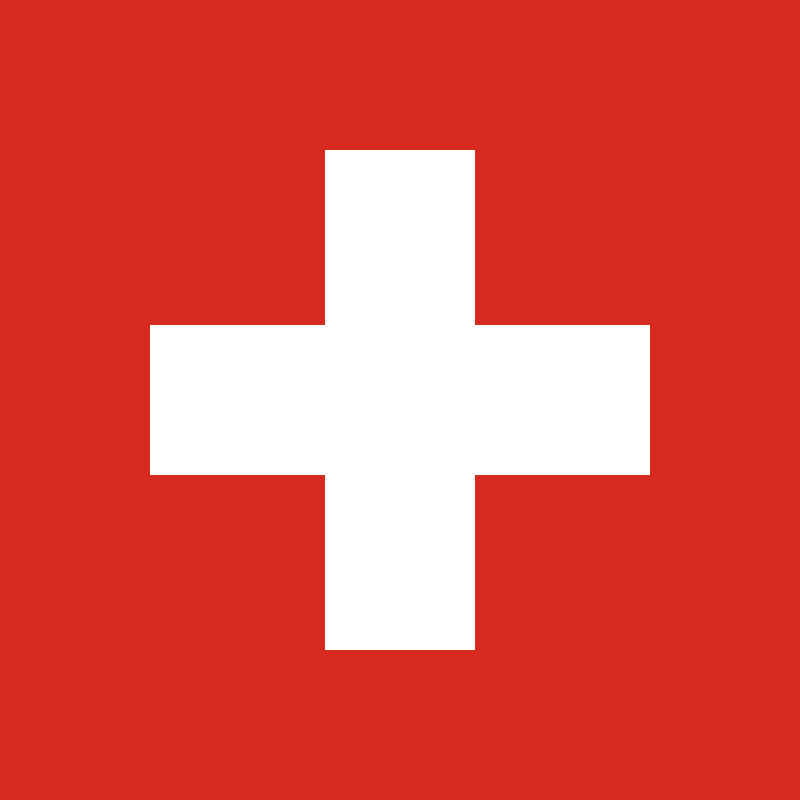 Neil MacLucas and John Revill in the Wall Street Journal report that "Switzerland will vote Sunday on an initiative to severely restrict immigration growth, the second time this year the country has gone to the polls over whether to curb an influx of foreigners. Swiss voters will be asked if they approve of limiting net annual immigration to 0.2% of the country’s total population. If passed, net immigration growth to Switzerland will be capped at roughly 16,000 people per year, compared to the average of almost 70,000 foreigners per year over the last decade. The Swiss Association of Ecology and Population, which collected the signatures necessary to force the vote, says the cap is needed because immigration is threatening Switzerland’s natural resources and taxing the nation’s public transportation and housing infrastructure. The ballot initiative is known as Ecopop, shorthand for the name of the group."

In February, Swiss voters approved a referendum  that requires the country to re-introduce quotas on migrants from the European Union. That measure, runs afoul of a treaty between Switzerland and the European Union that forbids immigration quotas.

UPDATE (11/30):  Bloomberg reports that Swiss voters rejected the referendum to introduce strict immigration quotas. Voters turned down the initiative known as Ecopop by 74 percent to 26 percent, according to projections by Swiss television SRF. The measure “Halt Overpopulation -- Preserve the Natural Environment” would have limited annual immigration to just 0.2 percent of the country’s permanent resident population.