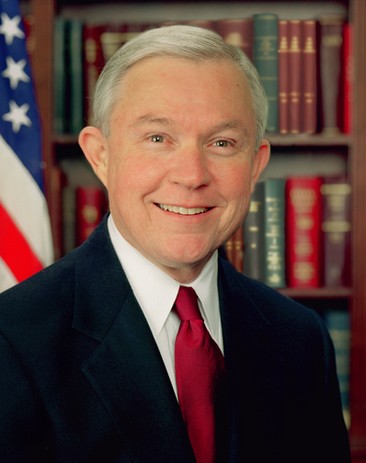 "A nation’s first loyalty must be to its own citizens.

But the immigration policies of President Obama and Congressional Democrats help only billionaire special interests, amnesty activists, and the citizens of other countries – while reducing jobs and pay for our own.

Every single Senate Democrat voted for the Obama-backed plan to provide immediate work permits to 12 million illegal immigrants – allowing them to compete for any job in America. This legislation would also double the rate at which low-wage guest workers are brought into the U.S. to fill jobs throughout the economy."