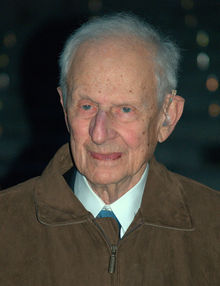 "First, the administration should reallocate resources to provide support to El Salvador, Honduras and Guatemala, three countries have become significant sources of illegal migration to the U.S."

"Second, the administration should exercise greater oversight of Immigration and Customs Enforcement, which continues to vigorously detain and remove immigrants who have no criminal convictions or were found guilty of only minor infractions."

"Third, because many detainees are not criminals, there is no reason the administration should keep everyone locked up for weeks, months or even years at a cost of at least $120 per day."