Rep Senators Request President to Hold Off on Executive Action 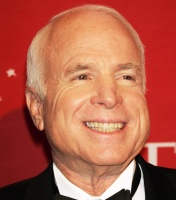 "Acting by executive order on an issue of this magnitude would be the most divisive action you could take — completely undermining any good-faith effort to meaningfully address this important issue, which would be a disservice to the needs of the American people."

Here is the letter.