From the New York Times comes a lovely photo essay entitled Children of Immigrants. The series was created by photographer Quetzal Maucci. She writes:

There are around 20 million adult, American-born children of immigrants living in the United States. I am one of them.

She goes on to say:

In discussions about children of immigrants, scholars often deal with statistics, but rarely with the actual individuals who have their own voices and ideas of identification. We are more than numbers, more than the reports that analyze our educational attainment and economic standing.

With her photographs, Maucci hopes to "bring awareness" about the first-generation community as well as to "reclaim our identity." 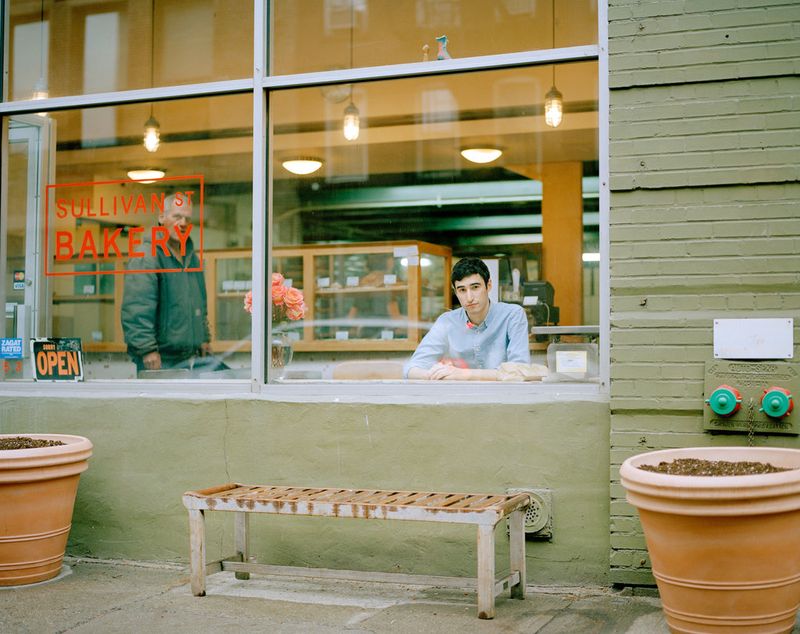