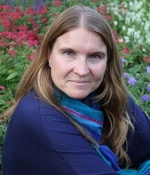 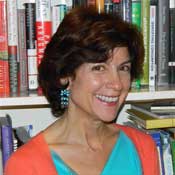 Abstract: This article reviews how US deportations ballooned between 1997 and 2012, and underscores how these deportations disproportionately targeted Latino working class men. Building on Mae Ngai’s (2004) concept of racial removal, we describe this recent mass deportation as a gendered racial removal program. Drawing from secondary sources, surveys conducted in Mexico, the U.S. Department of Homeland Security published statistics, and interviews with deportees conducted by the first author in Guatemala, the Dominican Republic, Brazil and Jamaica, we argue that: (1) deportations have taken on a new course in the aftermath of 9/11 and in the wake of the global economic crisis – involving a shift towards interior enforcement; (2) deportation has become a gendered and racial removal project of the state; and (3) deportations will have lasting consequences with gendered and raced effects here in the United States. We begin by examining the mechanisms of the new deportation regime, showing how it functions, and then examine the legislation and administrative decisions that make it possible. Next, we show the concentration of deportations by nation and gender. Finally, we discuss the causes of this gendered racial removal program, which include the male joblessness crisis since the Great Recession, the War on Terror, and the continued criminalization of Black and Latino men by police authorities.