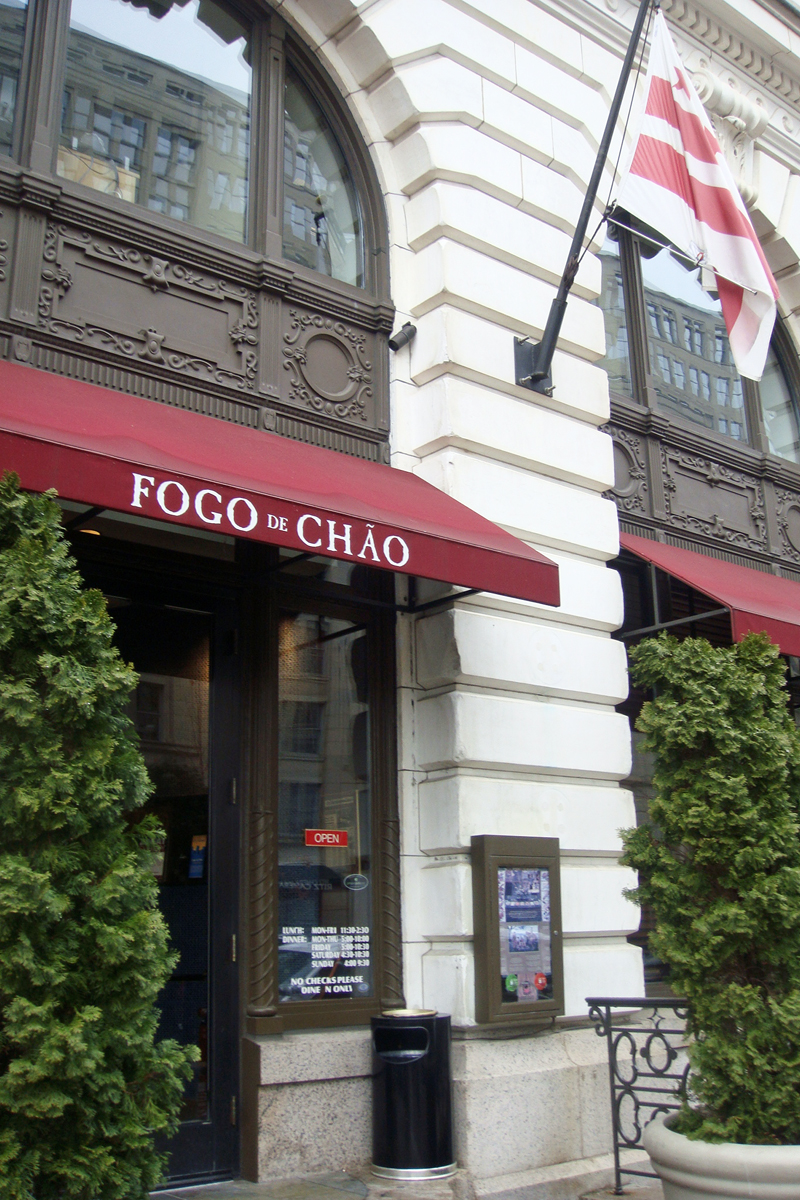 Joe Palazzolo of the Wall Street Journal reports that the U.S. Court of Appeals for the District of Columbia Circuit ruled Tuesday that foreign chefs with specialized knowledge acquired through cultural traditions, upbringing, or life experience may qualify for visas (L-1B visas to qualifying multinational businesses, which permit an employer to temporarily transfer foreign employees possessing “specialized knowledge” into the United States) to work in the United States.

The ruling was a victory for upscale Brazilian steakhouse Fogo de Chao, an international chain who bring their chefs from southern Brazil, where they are trained in the “gaucho way” of roasting meats over pits of open fire for barbecues.

Judge Millett wrote the opinion for the Court, with Judge Kavanaugh, who would have deferred to the agency on the visa question, dissenting.

UPDATE (10/27) For analysis of the D.C. Court of Appeals decision by Cyrus Mehta, click here.