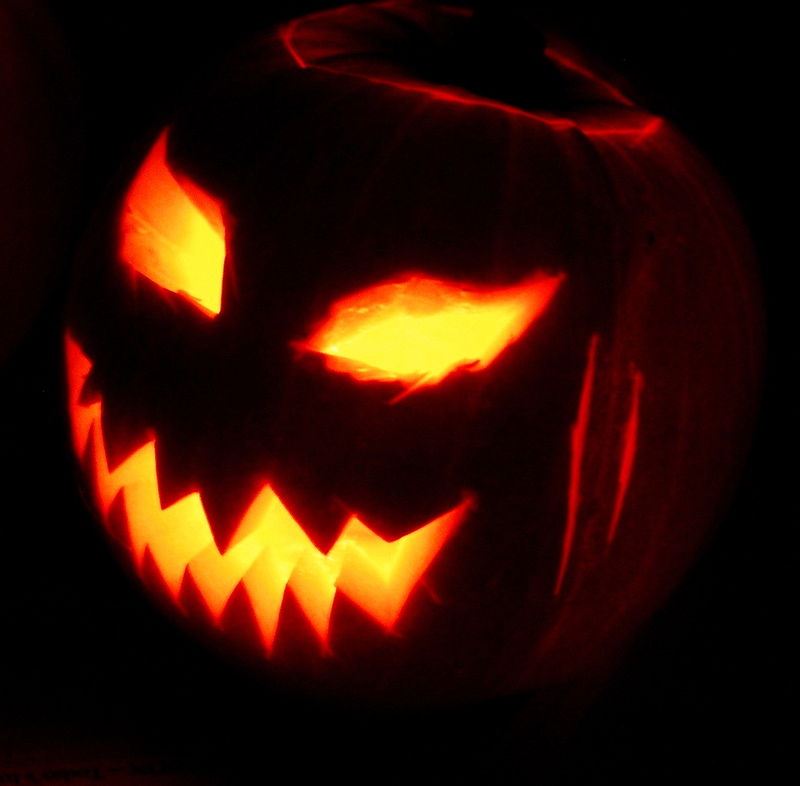 As Americans celebrate Halloween today with parades, parties, trick-or-treating, and other festivities, we should acknowledge that immigrants brought this festive holiday to the United States.  Halloween originated as an ancient Celtic festival and was popularized in the United States by Irish immigrants who arrived in the 1800s. The Celts believed that on the night of October 31 the ghosts of the dead returned to the earth and wore costumes to avoid being recognized by the ghosts. Following the potato famine of 1846, the waves of new Irish immigrants brought these ancient traditions with them to the United States, where they became a popular way to promote community and neighborhood bonding.