Justin Bieber charged with assault after ATV crash in Canada 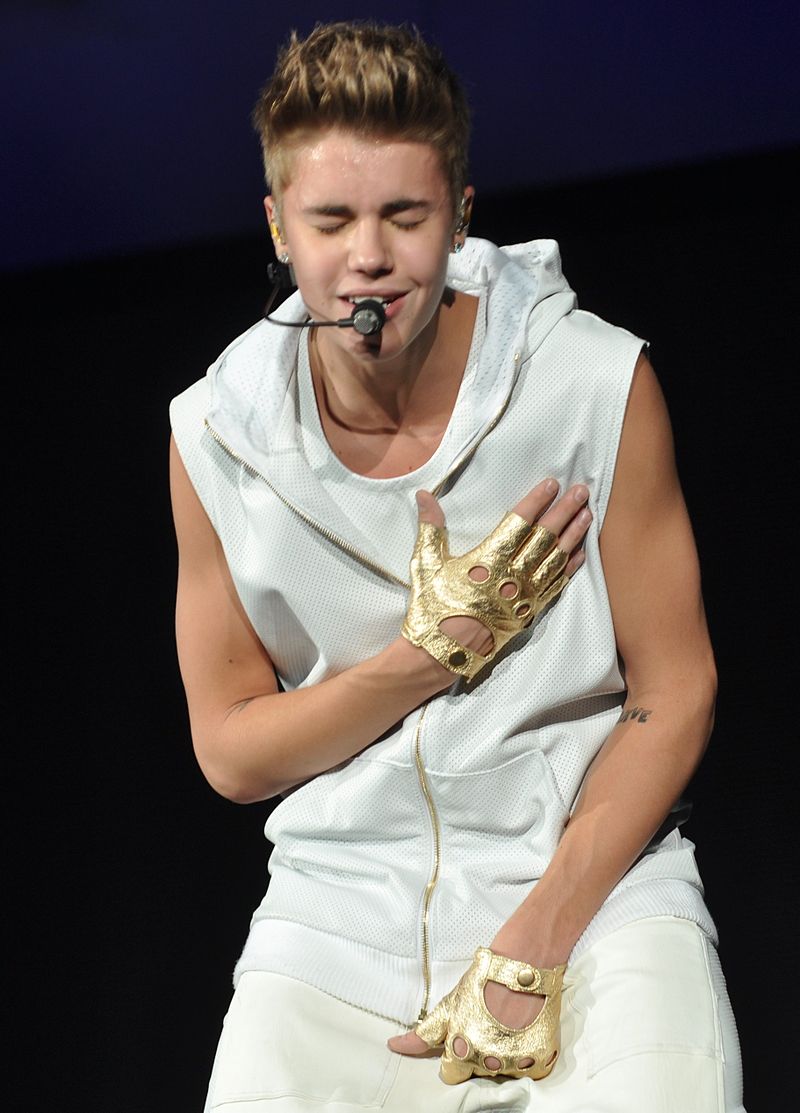 CNN reports that Justin Bieber was arrested on assault and dangerous driving charges stemming from an alleged fight after his ATV collided with a mini-van in Canada last Friday.  As previously reported on ImmigrationProf, Bieber has had a number of criminal problems that ultimately cause him immigrtaion problems in teh United States.