Immigration Article of the Day: Undocumented No More by Peter Markowitz 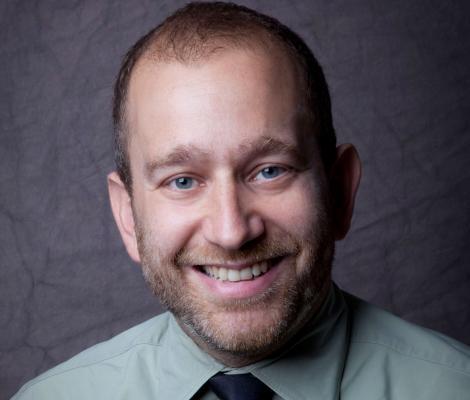 Forthcoming in the Stanford Law Review is Peter Markowitz's "Undocumented No More." Here's the abstract:

An estimated eleven million undocumented immigrants live in the United States. These individuals have become integral members of American families and vital components of the American economy. Yet repeated efforts to meaningfully reform the nation’s immigration laws — to more fully integrate these individuals into American society — have failed to garner sufficient political support in Congress. The prospects for significant congressional action on immigration remain bleak into the foreseeable future because our nation’s debate on immigration has been warped by powerful, but largely inaccurate, themes of criminality, lax border enforcement, and national security threats. These themes have been crafted and cemented in large part by aggressive restrictionist state immigration laws in places like Arizona and Alabama. Until recently, integrationists have failed to similarly capitalize on the power of states to shape both the nation’s policies and, perhaps more importantly, the nation’s discourse on immigration. Recently, however, immigrant advocates have begun looking to the power of inclusive state citizenship schemes to reorient our nation’s immigration conversation.

This article explores the outer boundaries of state power to promote the integration of immigrants and to reorient the nation’s conversation around more accurate and helpful themes of family, democracy, and economic vitality. Specifically, I explore the constitutional power of states to extend state citizenship to undocumented immigrants. The article argues that the federalist structure enshrined in the Constitution and prevailing interpretations of the Fourteenth Amendment leave untouched the historic power of the states to define the boundaries of their own political communities more generously than the federal government. In addition, the article argues that such state citizenship schemes could deliver substantial tangible support for the integration of undocumented immigrants though traditional levers of state power: granting state political rights, granting access to state programs and benefits, and granting state protections against discrimination and mistreatment. Perhaps most importantly, state citizenship could be a powerful expressive tool for states to reorient our national conversation on immigration in ways that may, in the long term, be the key to eventually unlocking substantial federal reform.