Kashkari: I’m a son of an immigrant, immigrants add value, my heart goes out to kids all over who are suffering. The solution is not open borders in America. We need to send them home, help improve conditions all over world. California kids are suffering, too. We need to help them first. We can’t solve world’s problems with an open border.

Brown: A tragedy. Keep the bill for hearings for children- they face gangs, murder, prostitution. Least we can do is give them a fair hearing.

Telmundo: Drivers licenses for illegals: markings on them lead to discrimination?

Brown: No. Now they can drive to work. Signed Dream Act- scholarships. 30% kids undocumented or have English problems. Will forbid police to discriminate.

Kashari: Federal issues affect CA, Brown says he can’t do anything. Not true and I will do something. I would have signed drivers license bill.

Kashkari: I admire Schwarzenegger- he is a tremendous success in life. Not as successful as he would have liked as governor. I spent three years in DC, figured out how to get leaders to work together in a national crisis. 24% CA poverty- families are in crisis.

Besides emphasising that he is a son of immigrants, Kashkari invoked "open borders" as the alternative to sending Central American minors home without a hearing, a view that he previously expressed.  But what about honoring due process and, as Governor Brown stated, affording the migrants to their day in court?  In any event, opening the borders, of course, is not one of the policy options that has been put on the table by President Obama, Governor Brown, or the advocates seeking humane treatment for the migrants.  That leaves open the question of who Neel Kashkari is trying to connect with -- certainly not those who feel strongly about immigrant rights. 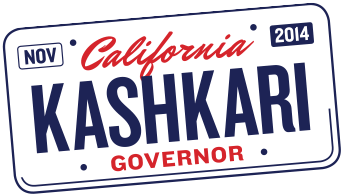 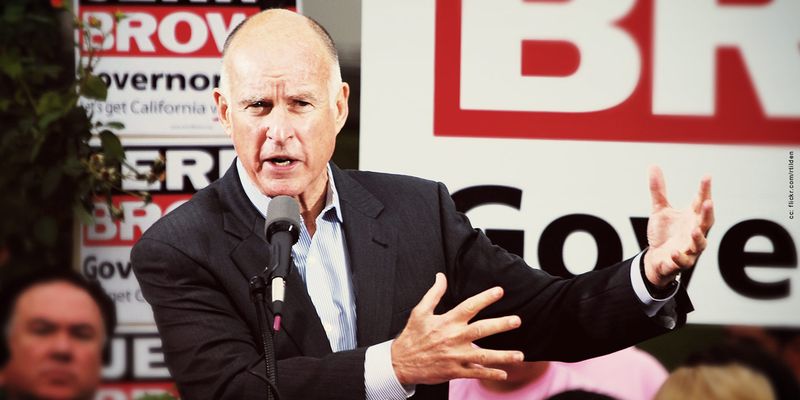