Immigrant of the Day: Ping Fu From China | Entrepreneur 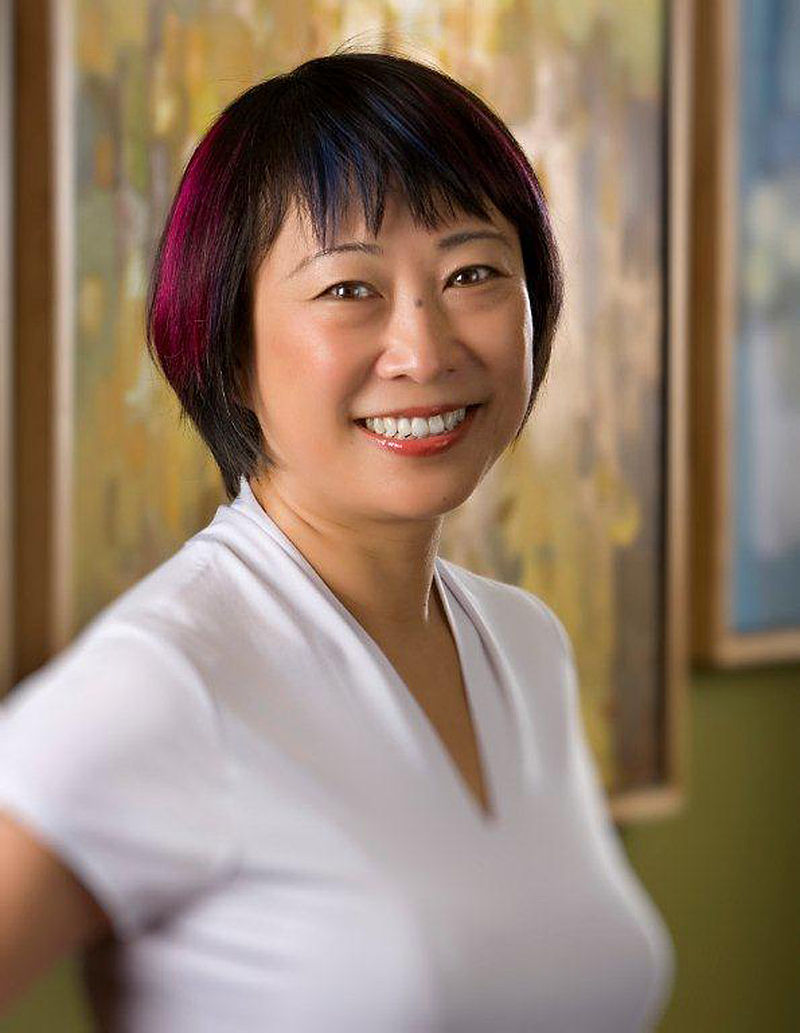 Born during China’s Cultural Revolution, Ping Fu was imprisoned by government officials before she immigrated to the United States. In 1997, she co-founded Geomagic, a software company that pioneered 3D technologies to design and manufacture products at a lower cost than mass production. Since 2010, Ping has served on the National Advisory Council on Innovation and Entrepreneurship board at the White House. She published a well-received memoir called Bend, Not Break in 2012.