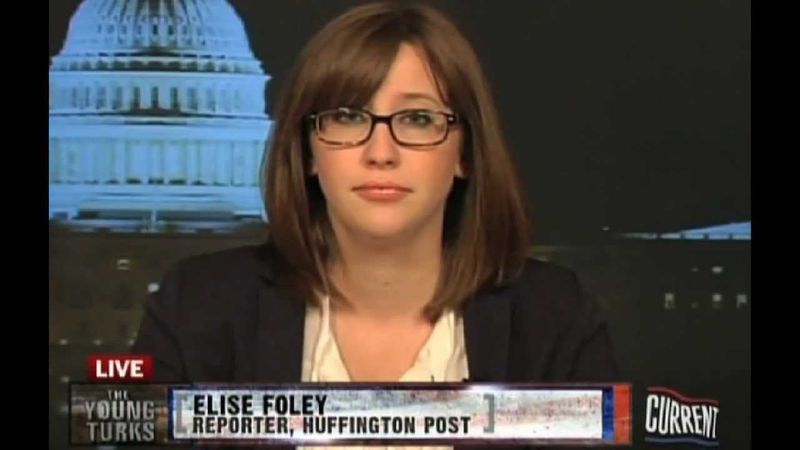 Do yourself a favor, follow reporter Elise Foley on Huffington Post or twitter. She is a terrific writer who really has her thumb on immigration issues.

Just last year, Foley was touted as one of the ten DC reporters you should know. The best quote from that coverage has to be this: "Some people refer to Elise Foley as a ‘reporter.’ I prefer to think of her as a twitter comedian who also breaks news about Congress.”

Her latest article for HuffPo is about the efforts of KIND to secure representation for unaccompanied minors. Foley quotes Wendy Young, president of KIND, who states:

"I wish people would take a deep breath and remember these are children...Regardless of whether they're eligible for protection under immigration laws, they're still vulnerable just by virtue of being children, and we owe it to them and to ourselves to take the time to sort out who should stay and who should go."