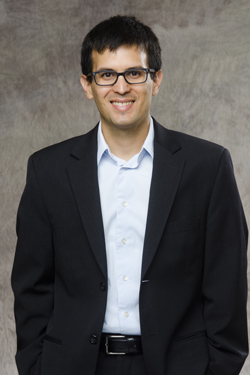 Abstract: The United States’ civil immigration detention system is characterized by an executive body, the Department of Homeland Security, which possesses substantial authority over the lives of migrants with limited oversight by Congress or the courts. Beginning with the “entry fiction” doctrine that concludes that some migrants who are physically present in the United States are not present for purposes of key constitutional protections, Congress and the courts have granted executive officials substantial flexibility in operating immigration detention sites. They have broad powers and impressive resources to detain migrants they suspect of having violated immigration laws. Migrants who seek release in the United States have a steep path to hew. Moreover, immigration detention centers are shielded from public scrutiny by a host of legislative and judicial decisions ranging from limitations on tort recovery to the inapplicability of transparency statutes. Immense resources and legal authority paired with a lack of penetrating legislative or judicial scrutiny has led to an immigration detention regime that is enormous and filled with abuse. Detainees frequently receive inadequate medical care, complaints about sexual abuse go unreported, and deaths are not uncommon. This Essay posits that the troubling state of immigration detention is a foreseeable — but not irreversible — consequence of these trends.